Here, we report on the large-scale identification of 6366 age-related variably methylated positions (aVMPs) identified in 3295 whole blood DNA methylation profiles, 2044 of which have a matching RNA-seq gene expression profile. aVMPs are enriched at polycomb repressed regions and, accordingly, methylation at those positions is associated with the expression of genes encoding components of polycomb repressive complex 2 (PRC2) in trans. Further analysis revealed trans-associations for 1816 aVMPs with an additional 854 genes. These trans-associated aVMPs are characterized by either an age-related gain of methylation at CpG islands marked by PRC2 or a loss of methylation at enhancers. This distinct pattern extends to other tissues and multiple cancer types. Finally, genes associated with aVMPs in trans whose expression is variably upregulated with age (733 genes) play a key role in DNA repair and apoptosis, whereas downregulated aVMP-associated genes (121 genes) are mapped to defined pathways in cellular metabolism. 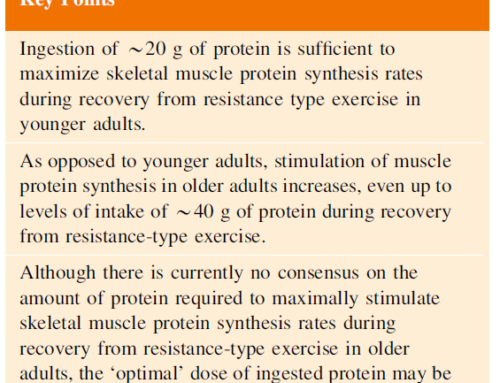 What is the Optimal Amount of Protein to Support Post-Exercise Skeletal Muscle Reconditioning in the Older Adult? Gallery

What is the Optimal Amount of Protein to Support Post-Exercise Skeletal Muscle Reconditioning in the Older Adult? 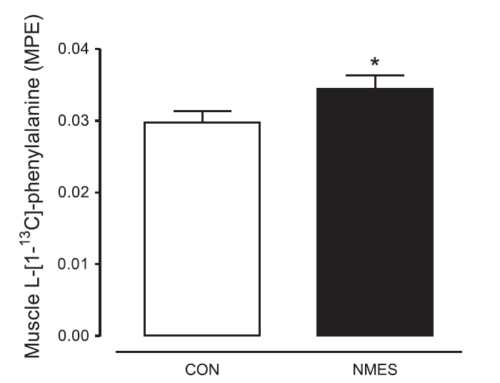 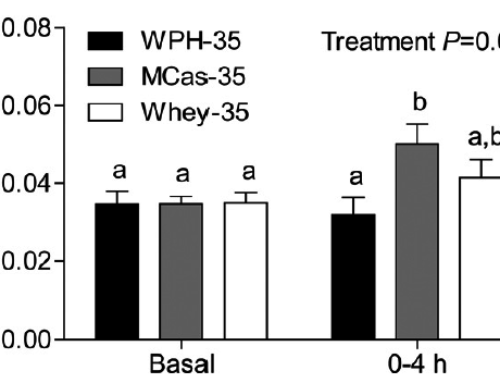 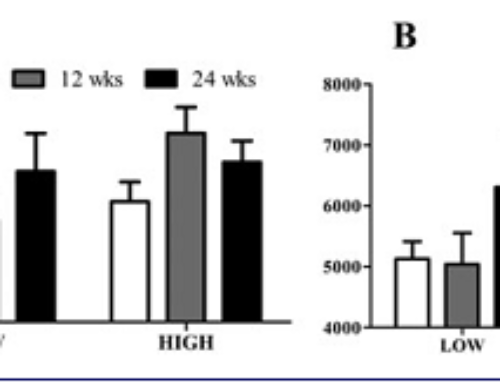 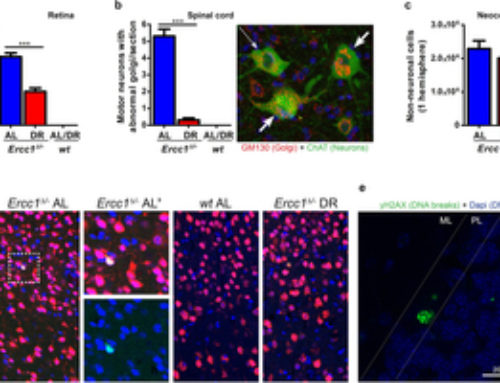