Worms may hold the secret to longer life

Worms may hold the secret to longer life

5 juli 2018
The regenerative abilities of the flatworm Macrostomum lignano serve as a model for how humans might regenerate tissues. Image credit – Flickr/ Lukas Schärer, licensed under CC BY-SA 2.0

Research into the remarkable regenerative powers of worms and the insights they can give into battling diseases could help humans live longer and healthier lives. 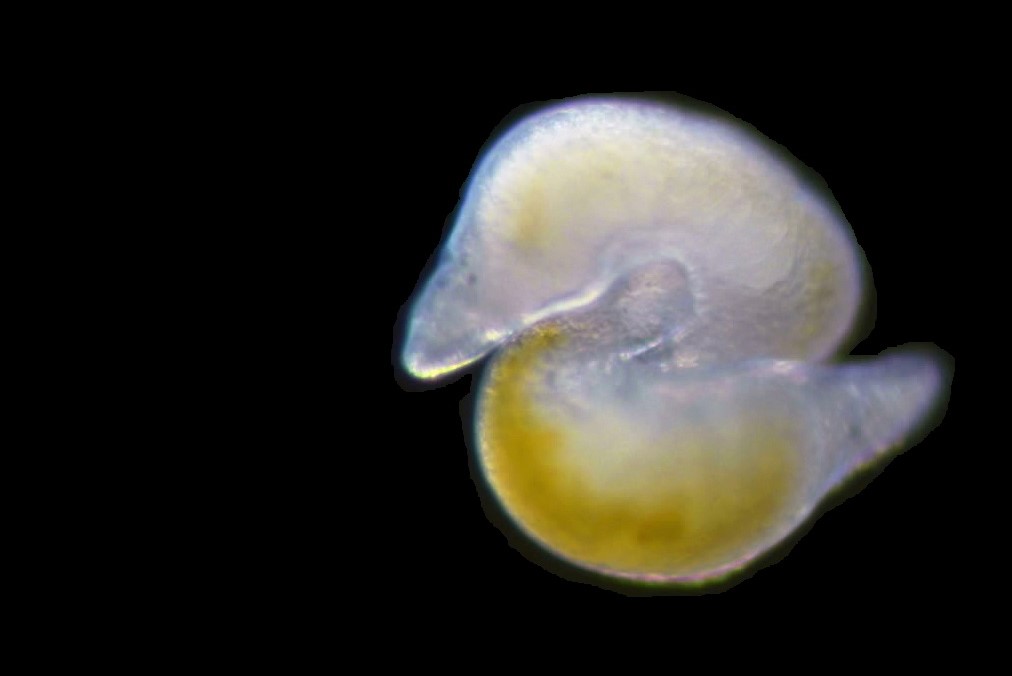 Humans have long dreamed of finding the secret to eternal youth, but despite the benefits of better living conditions and modern medicine, time still takes its unrelenting toll on our bodies.

While people today live longer than ever before, age-related diseases such as dementia and other neurodegenerative conditions rob people of the chance of living healthy lives into old age.

But researchers have a secret weapon in the battle with the ageing process – the humble worm. Flatworms have the ability to regrow large parts of their bodies after losing them. Roundworms, meanwhile, may hold the secret to counteracting neurodegenerative scourges like Alzheimer’s disease and conditions such as muscular dystrophy.

Scientists see these creatures as a rich source of potential clues about the ageing process and how we too might regenerate tissues.

In a project called MacModel, researchers are using the flatworm Macrostomum lignano, which is normally found living in the tidal sands of the Adriatic Sea, to investigate ageing mechanisms. Previous research observed that the animals had a remarkable ability to regenerate, and that the worms tended to live for longer after repeated amputation, suggesting that something about the regeneration process also rejuvenated them.

Professor Eugene Berezikov, principal investigator for MacModel and a stem cell researcher at the University of Groningen in the Netherlands, and his team, tried to investigate further by severing the worms’ heads to induce regeneration.

Their findings, however, appeared to contradict the earlier research – after multiple amputations, flatworms had decreased survival compared to intact worms. But there was another major difference with the earlier findings – both worms that underwent amputations and those that did not tended to live longer than the median 200-day lifespan seen in the previous research.